Think chocolate is sexy? Plenty of women find they get a "high" of sorts eating chocolate. And it's theobromine that gives chocolate this aphrodisiacal, feel-good quality.

Like caffeine, theobromine is a mild stimulant that gives you an extra burst of energy and awareness through dilation of the bronchi in the lungs, increasing your oxygen consumption.

However, at the same time it also acts as a relaxant, dilating blood vessels and reducing blood pressure.

So it doesn't cause you to feel "jittery" or "crash" like caffeine or other stimulants.

And there's certainly nothing new about the use of theobromine as an aphrodisiac. It was being used over 4000 years ago by the Aztecs to prepare physically and spiritually for battle as well as sex! 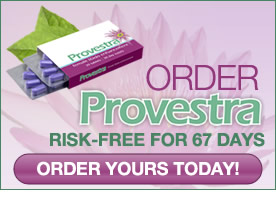